최신보험뉴스 - Every New Movie And Show On Netflix: December 2019

Every New Movie And Show On Netflix: December 2019 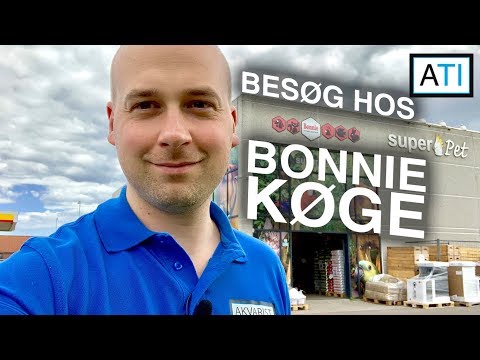 Netflix Happy holidays, friends! The weather has dropped down to "pants tucked into socks" temperatures, and I'm thrilled that Netflix has given me a whole bunch of new excuses to stay indoors. I'm very excited to finally see Noah Baumbach's Marriage Story, which already has plenty of Oscar buzz around it and hits Netflix on Dec. 6. You can also check out Fernando Meirelles' The Two Popes, starring Jonathan Pryce and Anthony Hopkins, on Dec. 20.

On the series front, The Witcher premieres Dec. 20. Netflix has already renewed the show for a second season, so you can watch Henry Cavill cut people in half with his sword knowing he'll be back to do more witchery stuff. (Real talk: I've played Witcher and that's honestly all I've got. I'm usually too busy dying repeatedly in the game to remember the lore.) Also the second season of Lost in Space returns Dec. 24.

CNET Now
All the latest tech news delivered to your inbox. It's FREE!
Not that Netflix doesn't have a million amazing things to watch, but I can't help plug the fact that you could theoretically have an Austin Powers movie night in December, as all three films are coming to Netflix on Dec. 1.

A few offerings on the comedy front caught my eye, including the new special Tiffany Haddish: Black Mitzvah, which lands Dec. 3, and John Mulaney & The Sack Lunch Bunch, a Netflix special with singing children and a number of special guest stars, including David Byrne and Jake Gyllenhaal.

Plus be sure to check out all the amazing holiday content Netflix has available, including the third installment of A Christmas Prince. (Spoiler: they're having a baby!)

The Adventures of Sharkboy and Lavagirl

Austin Powers: The Spy Who Shagged Me

The Tribes of Palos Verdes
Dec. 2

War on Everyone
Dec. 4

A Christmas Prince: The Royal Baby

The Chosen One: Season 2

From Paris With Love
Dec. 9

Crash Landing on You

Kevin Hart: Don't F**k This Up

The World Is Not Enough

The Blue Planet: A Natural History of the Oceans: Season 1

The Blue Planet: A Natural History of the Oceans: Season 1

Miss Me This Christmas

Christmas with the Kranks

Fear and Loathing in Las Vegas

Tears of the Sun